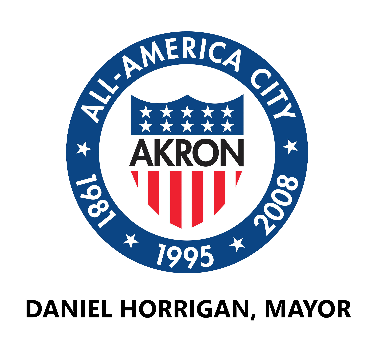 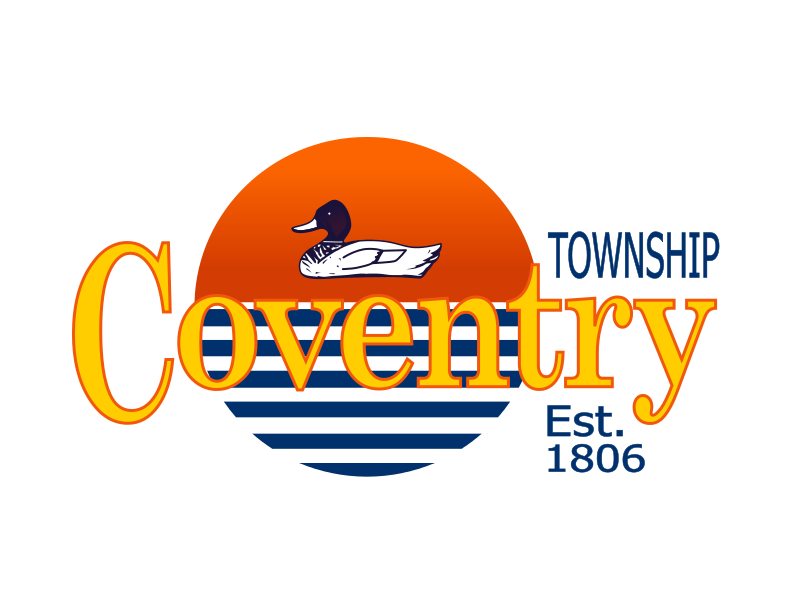 Akron, Ohio, Sept. 20, 2022 — Today at a joint press conference held at the Coventry Community Center, Akron Mayor Dan Horrigan and the Coventry Township Board of Trustees including Edward D. Diebold, George T. Beckham, and Jeffrey P. Houck, announced an update to the existing Coventry-Akron Joint Economic Development District Agreement (the “JEDD Agreement”). The update includes a significant extension of the JEDD and the acquisition of a large vacant tract of land within the Township for joint development purposes.

Highlights of the amended JEDD Agreement include:

In 1994 Coventry Township and the City of Akron entered into the state’s first JEDD Agreement. The JEDD Agreement was significantly beneficial to both communities, as it effectively stopped further annexation of the Township and also brought water and sewer services to the Township, which helped spur development. Although successful, after more than 28 years of JEDD operation, Mayor Horrigan and the Coventry Trustees agreed to reevaluate the existing JEDD Agreement in order to identify new ways of increasing economic development opportunities that would benefit both parties.

“For nearly 30 years, Akron’s JEDD with Coventry Township has fostered economic development and job creation in our jurisdictions that would not otherwise be possible alone,” said Mayor Horrigan. “Today, we were able to announce both a renewal of that relationship and an exciting expansion of the Akron-Coventry JEDD that will help assure the financial well-being and future growth of our respective communities.”

“The updated JEDD agreement will be a great benefit to the residents of Coventry Township,” said Trustee, Edward Diebold. “The purchase of the IBH property offers a potential economic development site which could provide hundreds of jobs in the area in addition to hundreds of thousands of dollars in new income tax which the Township will benefit from. This is an exciting time for both the City of Akron and our residents here in Coventry Township and we’re looking forward to the future of our collaboration.”