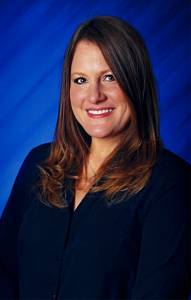 Anna has spent her career working for the Township, beginning in 1999 as a Fire and EMS dispatcher. In October of 2003 she began working full-time as an assistant to the Fiscal Officer and Board of Trustees. She was appointed to the position of Township Administrator in 2015 working as a liaison between residents, township departments, the County and the Board of Trustees.